“I’ve had skin problems for over ten years, initially diagnosed with psoriasis. As a result I was prescribed steroid creams, some very high strength, which I admit to using improperly in panicked moments when my face would flare up. This ultimately caused steroid induced Rosacea.

After being treated with Metrogel and Finacea, neither of which worked at all, I started doing my own online search, ultimately finding ZENMED. When I finally braved the discontinuation of steroid creams on my face and the resultant severe flare-up that followed AND started using the ZENMED Redness Relief Kit with a round of antibiotics and Tacrolimus, my skin finally started to heal.

I am no longer taking the antibiotics nor the Tacrolimus. I am only using ZENMED and my skin has never been clearer. There has been no return to the redness nor the bumps. I couldn’t be happier, goodbye depression.” 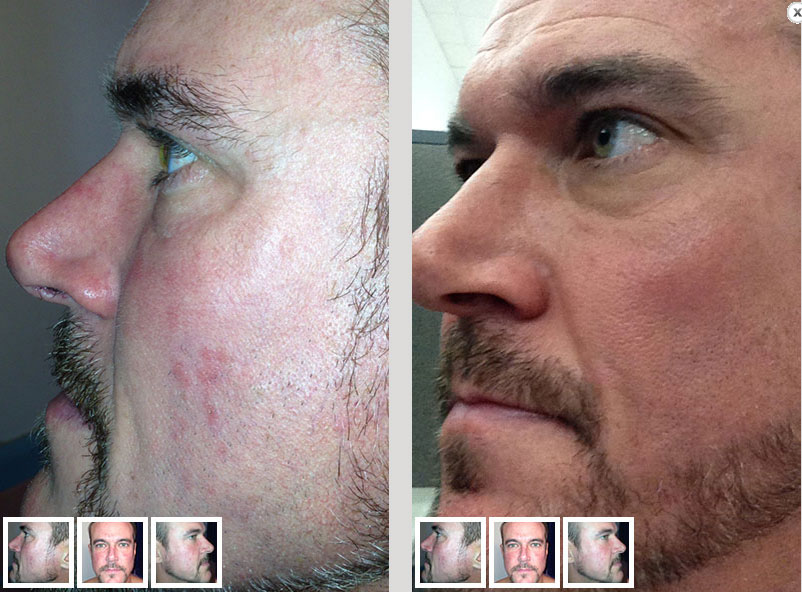 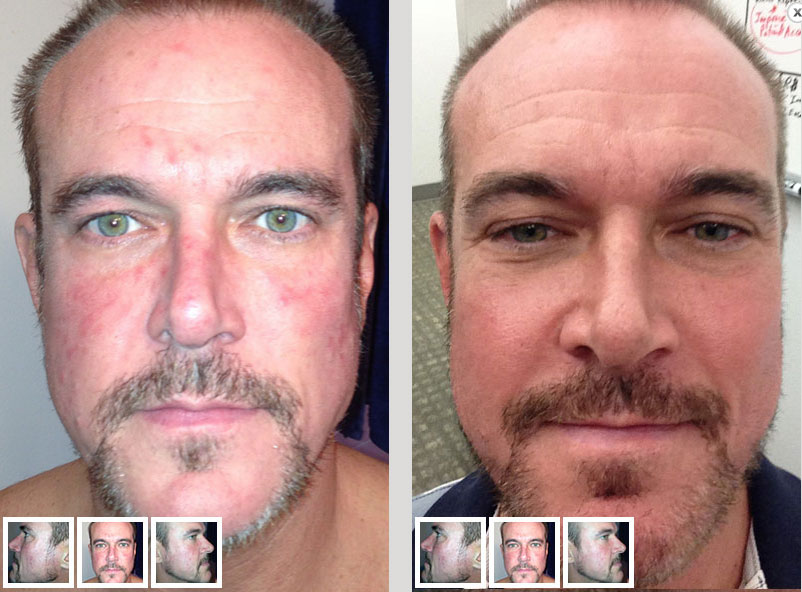 Order what worked for Tim, the ZENMED Redness Relief Kit

before and after, facial redness, Rosacea

There is no author description yet.